Hiring a UX consultant can bring a lot of benefits, but the most important often goes overlooked: an unbiased perspective.

Related: Should You Hire a Designer or Work With a UX Agency? Here’s How to Decide.

Before we continue, let’s all acknowledge that humans are hopelessly biased. Logically, it’s quite impossible for anyone to be truly “unbiased.”

However, there are effective ways to defend against bias in the UX design process, and there are certainly scenarios where some individuals are less biased than the others.

The benefits of an unbiased perspective in UX design are well documented — the $300 million button is a famous example.

Similarly, recent history is littered with stories of redesign projects that clearly needed a fresh pair of eyes (and a lot more user research). Just listen to Jakob Nielsen describe why it's so easy for people to slip into bias:

If employed correctly, a UX design consultant is worth their weight in gold, because they identify problems and opportunities that your team is missing.

What’s more, the experience of a UX consultant can also help your organization in other ways, like scaling your design team or improving alignment between design and development teams.

The rest of this article explains

The human mind is conditioned to take shortcuts. That’s why our brain takes repetitive processes and transforms them into habits. This saves us mental energy and allows us to focus on more complex tasks.

But in our professionals lives, these biases can work against us. Successful UX designs are built through objective user research and iterative testing, not quick, biased decisions.

If the process is biased — either in the research or ideation phase — then the results might not reflect the true needs of the users. Instead, they’ll embody someone’s narrow opinion.

The most common type of bias is confirmation bias, which is when you only accept or seek out information that supports your point of view.

Whether you’re a designer, an IT leader, or a product owner, you could be letting confirmation bias affect your work. This bias is extremely common, and it can have a tremendous impact on how we perceive information.

For designers, this can take the form of biased user research questions, or skipping certain research techniques to only focus on an idea that you’re emotionally attached to.

For project owners, confirmation bias could mean you reject information or ideas that clash with your own. It’s quite common for stakeholders to think they already know their audience, when in fact, the audience might require something quite different.

This mindset is the antithesis of user-centered design. Confirmation bias leads to design fixation, or tunnel vision, and it freezes out other ideas — ideas that may lead to the very breakthrough you’re looking for.

After the redesign went live in 2018, new Snapchat rankings in the App store went down in a spectacular blaze of glory. People hated it.

Over 1.2 million people hated it so much they signed a petition to get the old design back.

With all the resources available to them, Snapchat surely could have performed more user testing to validate their new design.

And yet, the redesign went live. 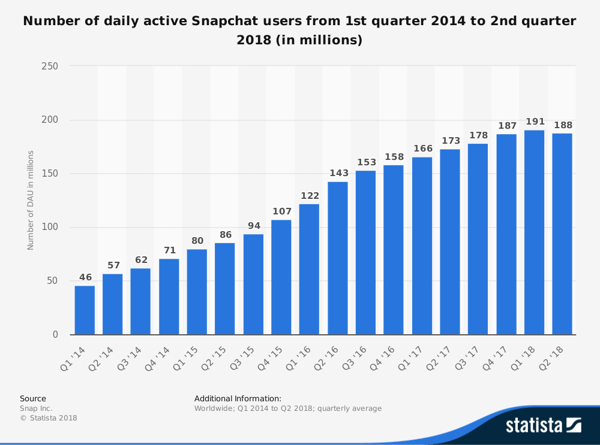 At a time when Snapchat needed to rally, it instead tripped over its own redesign.

Even under intense pressure from their users, Snapchat still refused to revert to the old design. So far, the platform has only promised improvements to the current version.

I can only speculate, but to push a user experience live that was this flawed could easily have been the work of deep-seated confirmation bias.

It’s not impossible to believe design leaders at Snapchat wanted the new UX to behave a certain way, and they pushed forced that design into production.

To avoid the HIPPO effect

Even though humans harbor intrinsic biases, there are techniques designers can use to overcome them. The problem is, they’re often not allowed because of their environment.

The highest paid person’s opinion (HIPPO) can be the primary source for guiding design direction. So even though designers have techniques to overcome bias, suggesting alternatives that challenge the HIPPO could have negative consequences. 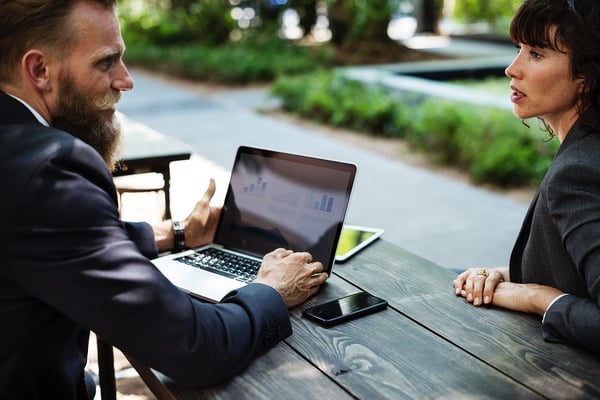 Yeah, this usability data is nice, but I think we just need to add more animations on the page.

This scenario creates a cultural of intrinsic bias, which perpetuates the belief of a handful of stakeholders rather than harnessing the insight of users.

Indeed, a study from the Rotterdam School of Management found that gaming development projects led by junior managers were more successful than those lead by senior managers.

The study hypothesized that junior managers succeeded more often because they were more receptive to feedback from their colleagues.

This is exactly how the human-centered design process works.

Instead of developing one narrative and forcing the project to conform, designers look for a diversity of opinions from users, stakeholders, and developers.

This informs how they move forward, and the design then changes based on feedback from those parties. The end result reflects what the audience actually wants, rather than what one person thinks.


How Can a UX Design Consultant Help?

Ok, so you get that you might need an outside perspective to help with your design projects. But what does a UX design consultant actually provide?

Every consultant will have different capabilities, but here are the areas where an outside UX specialist can help you:

At DePalma, we’ve worked with multiple clients who tried to design and launch an application internally, but failed because users rejected the company’s solution. In nearly every case, the cause was a lack of in-depth user research. 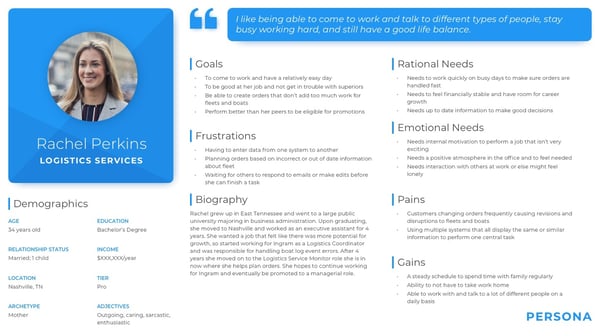 User research is often overlooked for a number of reasons:

If you feel any of these hesitations about research, ignore them.

User research is the primary tool to overcome internal bias and discover ideas that truly connect to what end-users want. Without it, you’re putting your entire project in jeopardy.

Every month, more UX designers enter the market. But you can’t replace experience, and a worthwhile consultant will know how to plan ahead and help you develop long-term goals for user experience.

UX strategy is where a consultant’s outside perspective really shines, because they’ll be able to apply their viewpoint to your company’s goals without fear of upsetting an established hierarchy.

This is especially useful in enterprise organizations, where strategy can become entrenched in a political quagmire.

The strategy process may be difficult at times, because it may require organizational change. But innovation and successful UX design grow best from a range of opinions, and putting a greater emphasis on how your organization interacts with users will only lead to good things.

Consultants should also be skilled at guiding — or even performing — the actual work of creating the user experience.

A time-tested process is the foundation of successful design, and it’s precisely where many will fall short. Even if you have an in-house team of UX designers, they can still learn a great deal from an experienced UX consultant and their battle-tested process.

For example, a consultant can explain when to conduct usability testing during the design phase, or how to identify useful stakeholder feedback from biased input.

The knowledge a consultant can transfer to your team will not only improve the project they and the consultant are working on, but will also accelerate their professional growth.

As your organization grows and your design becomes more complex, it’s important to create a system of standards that your team can reference.

These are called design systems, and they act as repositories for anything and everything design-related in your organization.

Their main value lies in ensuring consistency throughout your application or product portfolio, but they also help increase efficiency as your team grows.

Building a design system can be a daunting endeavor, but this is yet another area where a good UX consultant can provide valuable input and take a leading role in building a viable system.

When to hire a UX consultant

There are three main times to hire a UX consultant:

#1: In the beginning stages of a project

User research is most influential when it’s conducted in the nascent stages of a project, because the data guides the ideation phase, which is when designers work out solutions for the audience’s main challenges.

Bringing a consultant in at the beginning stages helps you avoid making mistakes that become more costly to fix later in the process.

#2: When it’s time to redesign

Redesigning an application is an important way to keep pace with the changing expectations of your users. However, as we saw with Snapchat, redesigns are high-risk undertakings. Having an experienced voice to guide the redesign process is always beneficial.

Plus, it helps combat dangerous biases that emerge among in-house teams.

#3 When you need to innovate or scale

It’s important to know what you don’t know. And it’s even more important to actively pursue new, audience-approved ideas that you can bring to market or implement on your website.

Similarly, if you need to scale your team, hiring a consultant to help you identify gaps in your existing team and find candidates with the right skills to expand the team’s capabilities.

It’s not always easy to look outside your organization for expertise. It’s been ingrained in many business leaders that they should create a culture of innovation or somehow build a team that uncovers every possibility under the sun.

In reality, bringing in an outside perspective is usually an excellent idea — particularly in a field as dynamic as UX design.

UX design is a lot like the Force from Star Wars. Invisible and omnipresent...
END_OF_DOCUMENT_TOKEN_TO_BE_REPLACED

Here at DePalma Studios, we’ve specialized in UX/UI for customers going on ...
END_OF_DOCUMENT_TOKEN_TO_BE_REPLACED

There’s a tendency for organizations to silo teams into their designated ro...
END_OF_DOCUMENT_TOKEN_TO_BE_REPLACED